Something Short: A Story for a Prompt: Heat

Something Short: A Story for a Prompt: Heat 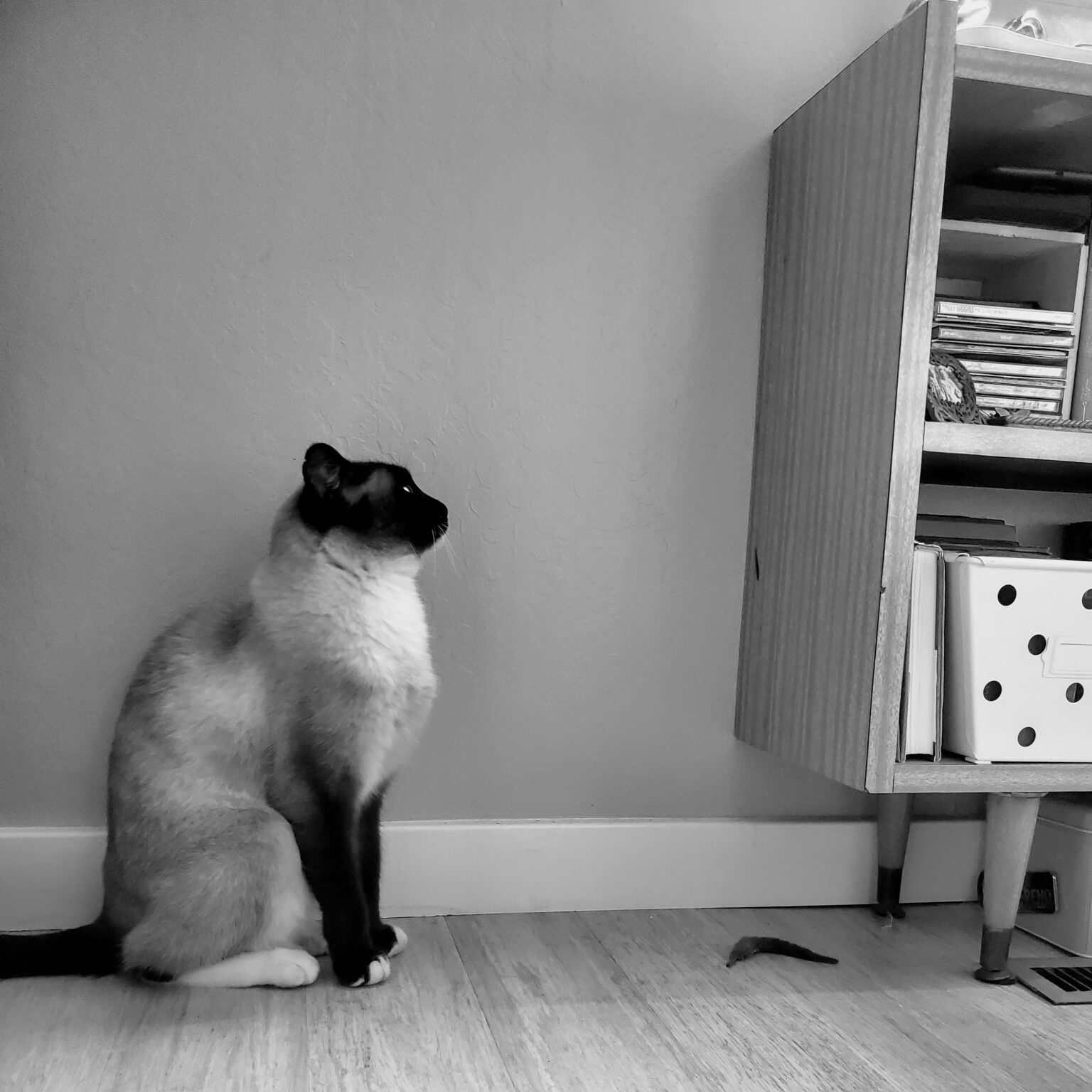 Burning to Sell the House*

About a dozen years ago, when my then husband and I were selling our house and the kids were young and adorable and doing everything they could to sabotage us, I learned the hard way that cats are flammable.

And, if the tail goes up first, and it’s full and fluffy enough, the cat won’t know he’s on fire. He’ll just walk around in circles on your daughter’s desk, wondering why she’s screaming her head off.

What had happened was this:

When you live in the place you’re trying to sell, an Open House takes a lot of work. Throw in three kids, two cats and one absolute-must-sell-by date, and you quickly learn what you’re capable of. If you can stop short of murder, you’re going to be okay.

The morning of our very first open house, I was ready to kill my daughter.

Her father and I had spent endless days on our to-do list, scrubbing and tidying and staging from top to bottom. Our real estate agent was on her way, and I, being delightfully naïve, thought we were ready.

I swept through the house one last time, preening and proud and leaving a scented candle in each room like I’d been told.

God saw, and he laughed.

Because, little did I know, my daughter had decided to empty the entire contents of her backpack all over the carpet. The “light sand” colored carpet.

Do you know what hides in a preteen’s backpack half-way into the school year? Do you? Do you really? It’s not just wads of paper, furry candy, colored pencil shavings and random worksheets covered in mystery stains.

It’s a sock that died after a run-in with mud or dog poop.

So I lost it. And my preteen, being a preteen, lost it right back. At the top of her lungs. Strangling my kid was not an option, so I lit the candle in my hand instead – while yelling – set it on a tile coaster on her desk – still yelling – and made sure it was nowhere near anything flammable, like books or stuffed animals.

But I did not think about the cat, because cats are supposed to be smart. And I was yelling.

The yelling brought the husband upstairs, and he had the same reaction. Yelling. Because, Oh my god! What the hell is all over this carpet?

Sure enough, his tail had burst into flames, and he didn’t have a clue. He just stood there on the desk with his ears back, wondering what her problem was. Uh, there must be a dog in the room. That’s when he freaked out.

In a flash, he leapt off the desk and galloped down the hall to light the rest of the house on fire. With me on his heels, he careening wildly around corners, making a beeline for his safe spot: Under our bed.

I dove wildly and caught him, inches from the goal. I smothered the flames and saved the cat. I was a hero. The cat was pissed.

We wrapped him in a towel and climbed in the bathtub to check for damage. Thank God or his other eight lives, but that cat escaped unscathed. The flames had burned his fur, not his skin. It did leave a courtesy trail of soot and melted fur for me to clean up, but the cat was okay.

His tail was ugly, but that’s what you get for playing with fire.

You know what else you get when your cat plays with fire? One of the worst smells you can imagine. It’s like an electrical fire, but not as new-home-buyer-friendly. And it’s pungent. Our entire 2,800-square-foot house reeked.

In the end, thanks to an emergency batch of chocolate chip cookies baked by the husband and all the windows thrown open by me, the house smelled fine, the mess was handled, and the cat lived a long, happy life with his full, thick tail intact – which is remarkable, because he lit himself on fire three more times that year.

Like a moth to a flame, that cat would climb anything, go anywhere to get to a lit candle. He’d hop down burning and oblivious, and I’d dive on him and roll around on the floor until the flames were out, and he’d get up and walk away like I was the crazy one. So I gave up candles.

Ironically, or predictably, that cat’s ashes are now in a box in my daughter’s house. Surrounded by candles.

Um. Do not light a cat on fire. This was not fun, and it could really, really hurt the cat.