Something Short: A Story for a Prompt: Ghost

Something Short: A Story for a Prompt: Ghost 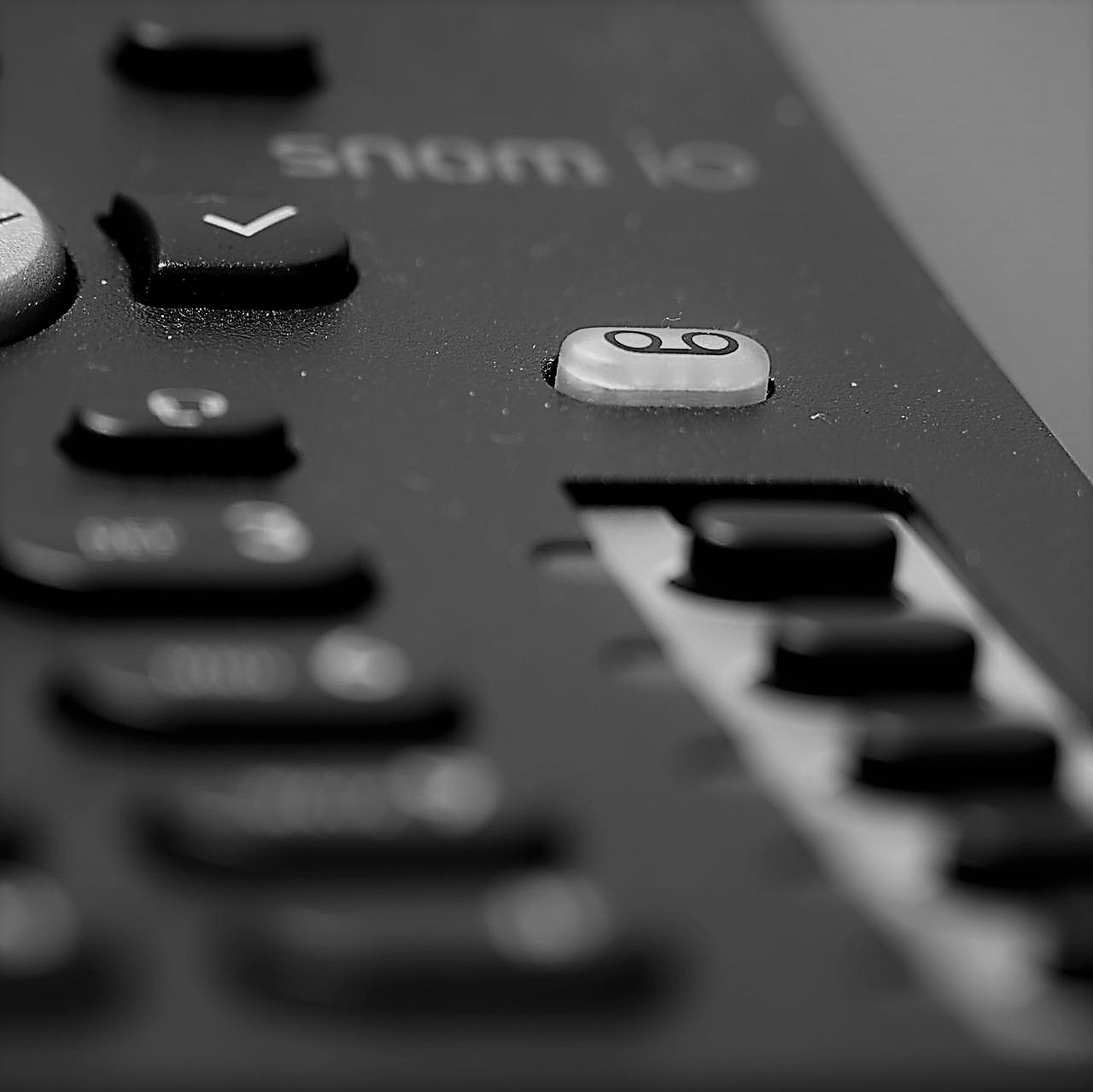 [prologue: The thing about ghosts is the way they haunt you. You don’t know they’re there until they show up to unsettle you. A trick of the light. A flick in the dark. A shadow in the corner of your eye. Are they spirits or are they memories? Are they paranormal phenomena or are they secret yearnings?

For our final Story Slam of 2016, I toyed with talking about ghost things that have nothing to do with ghosts. Ghostwriting – I’ve done my share of that. Ghost pains – I’ve had some of those. Ghosting is a thing I could talk about, and being haunted by bad decisions? I’m an expert at that.

But there’s a ghost of a chance that this ghost story – this non-fiction ghost story – will entertain you, so I’m going to go with that. It is Halloween month, after all.

In our very first Story Slam, back in May 2016, I talked about being careful with the truth. That I learned at a very young age that people do not like to be lied to unless they know upfront it’s a story. Well, the events in this story are true. What I believe and what you believe – those are choices.]

This ghost story happened 20 years ago, right up the street, in the Pillow Park Plaza building. I worked there when the entire arcade was one big furniture gallery, and all those little shops were showrooms. It was my last shift before Christmas and I will never forget what happened.

It was a dark and stormy night … Actually, it was afternoon, but it was dark and stormy, and the shadows and changing moods above and around the building created an oddly blanketed, but electric, atmosphere. Blue sparks jumped from our fingertips when we touched metal lamps and light switches, but everything else was normal. Until …

Sometime around two o’clock, the phone began to ring.

Back in those days, we didn’t have smart phones, or even cell phones. We did have those huge, clunky office phones—you know the ones, the consoles with all the buttons that light up, one for each line? Green for someone ringing in and red for someone on hold. We had two or three active business lines and the rest were for roll-overs.

There were three phones in the building, one in the office, one at the customer desk up front, and one in the back showroom.

I was working by myself in the back of the building, selling beds and computer desks. Remember when you had to have a sturdy desk for your computer, with a special cupboard for the CPU tower? And a hole at the back for the phone line so you could dial into your modem? There was no WiFi. There were no laptops.

Everything went through the phone lines back then.

So, I was back there walking a young couple through some mattress options for their guest room, when my boss came barreling down the hall to answer a phone that had literally just gone haywire. All the lines were going off at once. But from where I was standing, the only weird thing about it was why my boss had walked all the way back to the phone near me when the other two phones were closer to where he had been.

It turns out, the phone in the back was the only one ringing.

It was annoying, but whatever. My boss shrugged it off and went back to the recliner showroom in the middle of the building. Then it happened again. The ringing started again, and it was just the phone in the back, again. So, my boss rushed back to answer it, and again, it stopped when he got close.

Irritated, he told me to answer the phone myself next time—not something we were supposed to do when we were working with customers. But okay, he’s the boss.

It wasn’t long before the phone rang again. I excused myself and crossed the room to answer it. I remember feeling a slight surge of panic when I approached the machine. From ten feet away I could see several green lights screaming for attention and a few red lights signaling customers already on hold. The entire panel was lit up and flashing at me.

Heart pounding, I picked up the handset and pushed the first button.

“Happy Holidays from Pillow Park Plaza. This is Bronwyn. How can I help you?”

Same with the second line. And the third.

And all the lines on hold. And then done.

It was weird, but not scary. I figured the storm must be wreaking havoc on our phone system, and it was just that one phone, anyway. Of course, we speculated about cause. What if the back phone was wired separately from the other phones, that could explain this crazy malfunction. Right?

The thing is … this thing followed me around the building. From phone to phone. I was the common denominator. A phone in my vicinity went ape shit bananas at any given time. All the lights, all the noise, all the dead air. And no idea why.

And then … it became quirky in a not-so-fun way.

Everyone else talked about electricity and crossed wires. They wondered if it was something I was wearing – something magnetic in my watch, or some weird metallic blend in my jewelry. Did I have a plate in my head? A pin in my leg?

What the hell did I eat for lunch?

I started to worry. Why were these phones following me? I felt anxious and embarrassed – like I should apologize.

Then, towards the end of the day, when it happened again, my boss turned around and said, “I know what it is!”

I looked at the phone. The lights flashed three more times – a cheerful array of red and green – and stopped.

In the quiet that followed, a sense of peace rolled over me. And then, an idea of being special.

My father had died that summer. We had once had a love / hate relationship – I loved him and I thought he hated me – until a year into helping my mother take care of him through chemo and radiation and the end of life. I had the day shifts, and he had to get used to me being an adult in charge.

Until that pocket of time, those two years of having to find our way to a real, grown-up relationship, Christmas had not been fun. He had been fun, in bits and starts across the years. Creative and funny when he felt like it, but fear and anger is what I got from him. Not fun. Not feeling special. Not until he was dying.

Those two years of taking care of him were the best and worst of how we knew each other, and that December I was raw with the loss of something I had just found.

So, when my boss said, “Your father is saying Merry Christmas from the other side,” I made the conscious decision to believe it.

I don’t care why the phones really went crazy that day. My father made the effort to make Christmas special for me. He had to die to do it, but that’s my ghost story, and I’m keeping it.