Something Short: A Story for a Prompt: Naked

Something Short: A Story for a Prompt: Naked 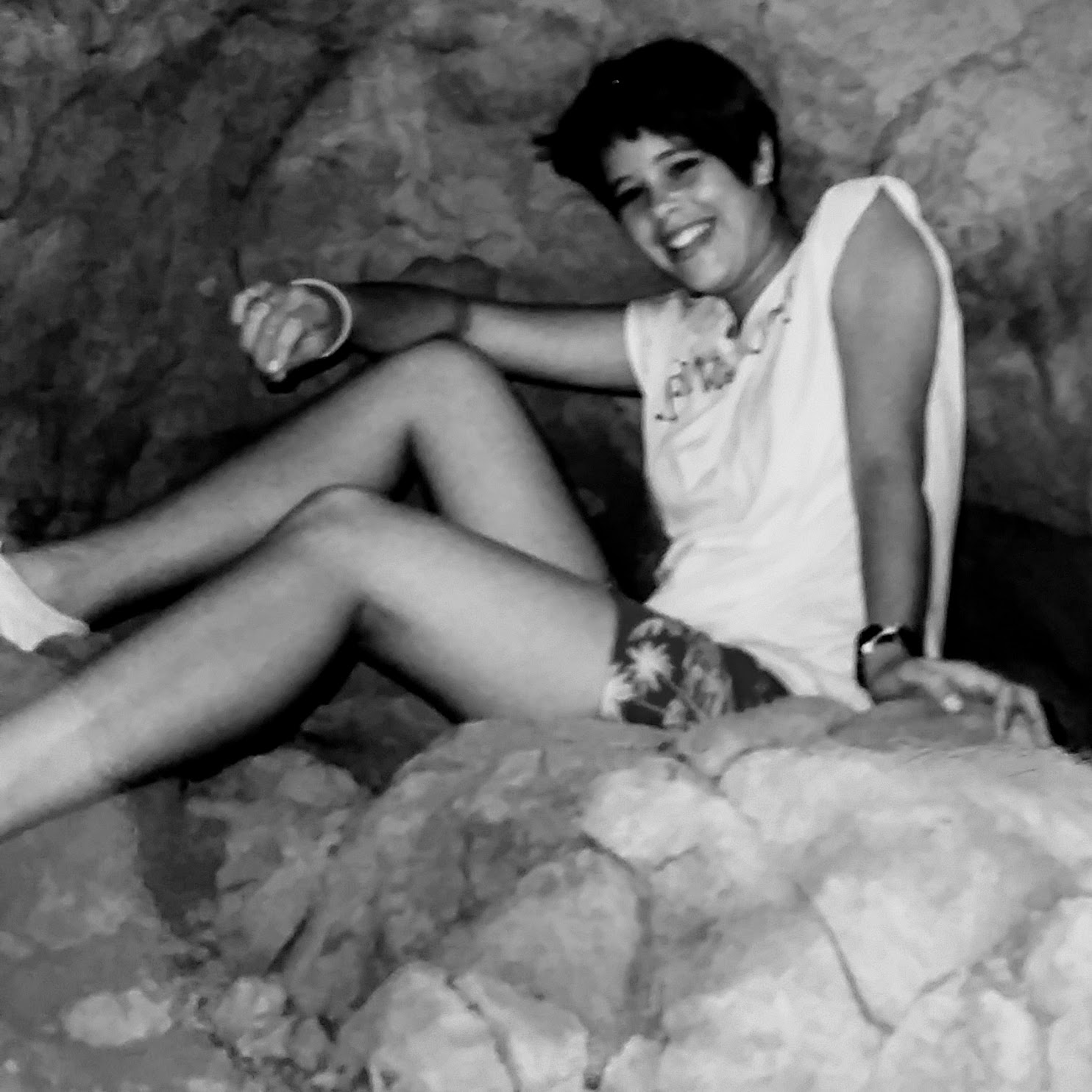 I showed up to the zombie apocalypse with hairy legs. But first, I gave birth to my son.

In the delivery room, in those precious 30 seconds between peak contractions, in that quiet space of concentrated breathing and focused preparation, I heard my unborn child’s great-grandmother declare, in a strong voice that carried clear across the hospital: “Oh my God! I’ve never seen a naked woman from this angle before!”

Yes. Yes, I had shaved my legs for that occasion. God forbid the doctor have to deal with something icky like stubble when she helped me birth my baby.

The stress of showing up anywhere in my life with hairy legs is pretty damn intense. There is only one thing I know of that is more stressful than not shaving.

I’ve raised three kids, moved them across the country three times, bought and sold two houses – one in the recession – and survived the death spiral of divorce.

It’s none of that.

Last year, one daughter traveled alone to Australia for five weeks. My son’s best friend was in a coma for several weeks. My other daughter started talking about making me a grandmother.

Stressful. But no nightmares or anything.

Then there’s online dating. One of my so-called matches believes we’re being governed by aliens and two of my matches have since been sent to prison – one for life.

I still have to date – but it doesn’t give me nightmares. Although, maybe it should.

I do have nightmares about zombies, though. I have for a few years. They are the absolute most stressful non-thing things in the entire history of every. damn. thing. EVER.

And there’s nowhere – NOWHERE – on the planet you can get away from them. They. Just. Keep. Coming.

You can’t stop and you can’t slow down. And you have to fight.

And there’s a lot of fighting and you need killer skills to fend them off. Skills I don’t have.

You have to smash their heads or skewer their brains – and you have to do it before the damn things can claw you or bite you or whatever the fuck it is they do to you. You end one and there’s eight more right behind them.

You’re always always outnumbered and you have to survive by wit and cunning and physical prowess – and let’s face it, I’m only half awake for 80 percent of the daylight hours. And I’m kind-a out of shape.

I used to be hell-a fit. Years of hard-core ballet, competitive swimming. Soccer, cheerleading. Running on the sand, playing in the surf. Dancing every weekend. Hiking. You know what they all have in common? Physical fitness. Stamina. Shaving my legs.

All this active stuff I did – it all required shaving. The habit is so much a part of me that I still do it every other day, even if I’m climbing back into pajamas to work from home. It’s been this way for 34 years.

And still, I had no idea this was a thing with me until a few weeks ago, when I had an allergic reaction to a scented shampoo. My face was so swollen I could barely open my eyes, my hands were on fire – from the inside out – and everywhere the lather had run down my legs, up sprang red bumps like I had shaved with a rusty razor.

My legs had ten glorious days to get as hairy as they wanted.

My mind lost its shit by day four.

That night, I started having very bad dreams about hairy legs. The worst one, the one that still makes me anxious, is the nightmare about the zombie apocalypse.

We were surrounded, a small pack of survivors and me, on the top of a hill, with nowhere to run. It was fight or die time. Someone handed me a pitchfork. And in that moment of human connection, where one of the last people on Earth gave me a tool to save my life, zombies bearing down on us from all sides, I realized I was standing in a skirt with hairy legs and my insides flip-flopped.

Self-conscious and exposed, I gave myself up to death by zombie.

My subconscious has elevated the need to shave my legs above the need to survive the end of the world, and that’s the naked truth.