Something Short: A Story for a Prompt: Solstice

Something Short: A Story for a Prompt: Solstice 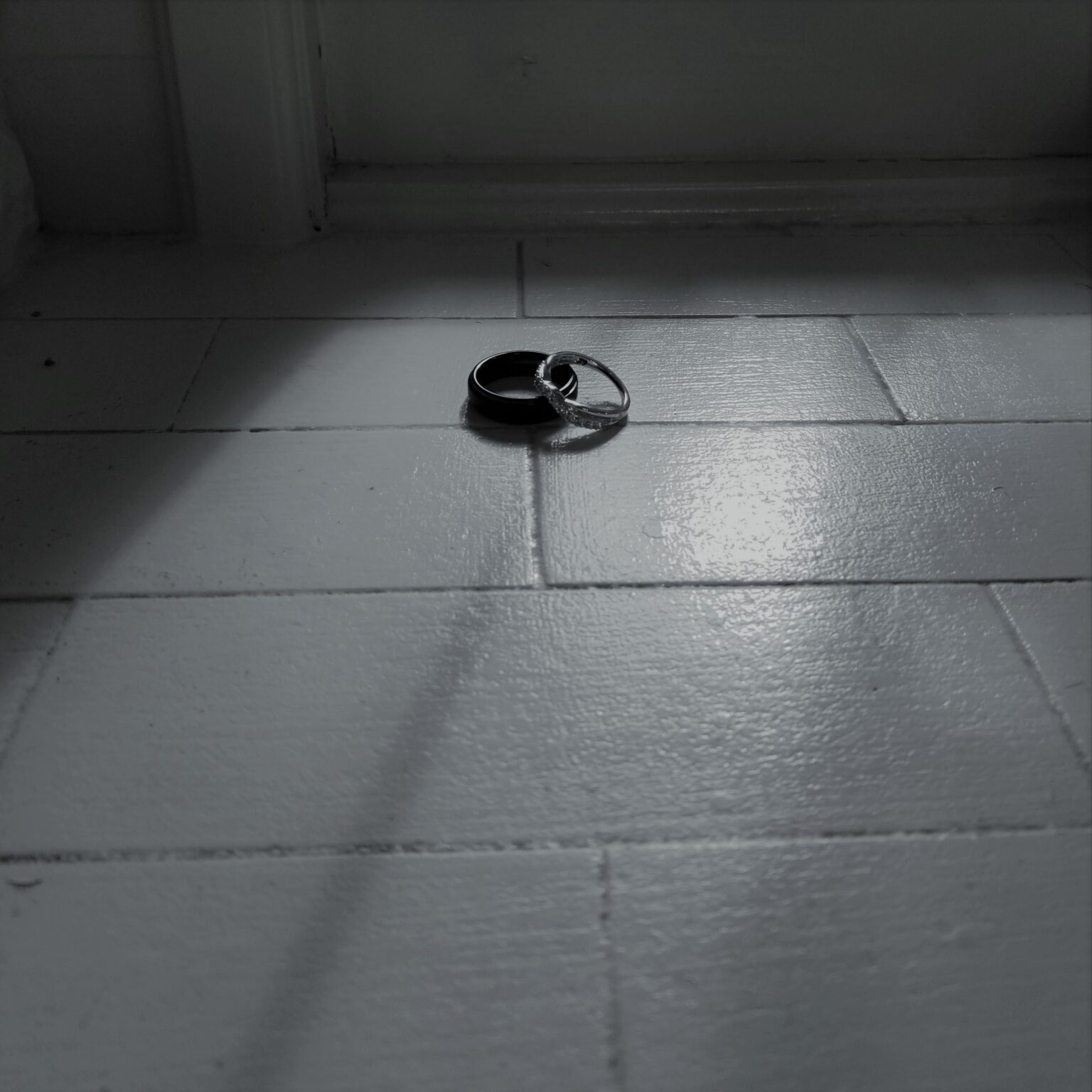 On Leaving a Marriage

On the morning of summer solstice, Evie had to admit that Gavin was right; procrastination was indeed her superpower.

She’d only known this day was coming for five years. She’d only had the form filled out and sitting in the cloud for six months.

She only had until sunset to decide.

The rest of the world was on top of it. Status updates had pinged her watch the moment the sun broke the horizon.

“WE DID IT!” a Facebook friend screamed in all caps at dawn. “I married a musician this time!”

“We’re in it for the long haul!” a neighbor Tweeted right after. “Approved for ten and excited to begin!”

Ten years. A TEN YEAR marriage license. The thought made Evie dry heave. Shaken, she let the car drive her to work. That’s what Gavin wanted. No more short-term marriages for him. Oh no, he wanted the old-fashioned marriage of long ago, where people lived together in one family, ONE! for decades at a time.

“Twins! Let’s conceive twins, one for each of us.” He had said it with such a twinkle in his eye. He had shared his vision of two sets of tiny toes and two sets of rosy cheeks, and Evie had agreed. And that’s how they learned that twice the babies meant twice the work as well as twice the fun. But, she had to concede, it also meant ten times the joy.

Gavin romanticized parenthood even after the twins were born, and his selfishness drove Evie crazy. When she brought up moving on to a new marriage, for the sake of the children, Gavin would rail against reason.

“It takes a village, Gavin!” Evie would throw her hands up in frustration. “Everyone knows that!”

But he was adamant. Stubborn. A fool. He didn’t want another wife, another marriage.

Evie didn’t get it. Hadn’t society evolved past lengthy marriages for a reason? Humans were not designed to be with one partner for a lifetime.

“Why can’t you get that through your thick head?” Evie had fumed at him one night, fighting the urge to throw things.

“Because I love our family.” He had shrugged.

“But what is love?” Evie had whispered, horrified. “How can we know this is love? How will we know what love is unless we go out and have other marriages to compare it to?”

“If this isn’t love, I don’t need to know what is,” Gavin had said then, taking her hands. “Sometimes a couple gets it right. That’s why they let us renew. Marriage Choice is also about keeping the marriage. It’s not always about terminating it.”

But Evie had not planned to be with one man for so many marriages in a row. This would be their third. One 2-year, one five, and now, this… this thing he was proposing. TEN more years.

Evie was jealous of other people who got to try all kinds of marriages, searching for love through experiment and experience. She felt small, narrow. Confined.

“I could marry a musician,” Evie said to her car as it pulled into the parking lot at work. Gavin couldn’t carry a tune in a bucket. But she had to concede he did have the most amazing music collection, and was there anything better than sitting on the deck with a glass of wine and one of his playlists rotating through the air around them?

Maybe she could tell him how a marriage is like a playlist. You make it as great as you can, and then you move on and create a new one. Only Gavin would say, you don’t give up on a playlist, you keep adding music and dimension to it over the years.

But marriage wasn’t a playlist. It was work. And routine.

How am I supposed to learn about love if I never leave this marriage!?! Evie slammed the car door and stormed into work.

At 5 o’clock, Evie returned to her car to find Gavin waiting for her. Evie’s pulse raced with pleasure.

“About what?” Evie asked.

“About how I submitted my marriage renewal application at sunrise and how I looked for yours to pop up all day, but it didn’t. And then I found it, just sitting there in the cloud, unsigned and unsent.”

After a while, Gavin said, “I know you’re torn. I’m not stupid. I know you’ve been wrestling with this for months.”

Evie said nothing. She wouldn’t lie.

Gavin drew himself up and took a deep breath. “I made the decision for you. I withdrew my application an hour ago.” He dropped her hand. “You’re free, Evie.”

The color drained from Evie’s face. Cornered, without room to procrastinate, she struggled to find the words. How could she tell him, her best friend, her favorite adult, her loving, joy-filled counterpart who made the day worth living and the night worth loving, that he wasn’t enough?

She couldn’t say he wasn’t enough, because it wasn’t true. Having put the words together at last, she understood. She had known for six months that she did not want to renew. But she had known for seven years that Gavin was the love of her life—she just didn’t want to admit it.

“I don’t want to be married,” Evie said. Her sudden knowing made her tall, level with Gavin. “I want to try something new.”

The man had given Evie her freedom, and with it, clarity.

“C’mon honey,” she said, taking his hand with a such a twinkle in her eye. “Let’s go home and live in sin, for as long as we like.”