Something Short: A Story for a Prompt: Growth

Something Short: A Story for a Prompt: Growth 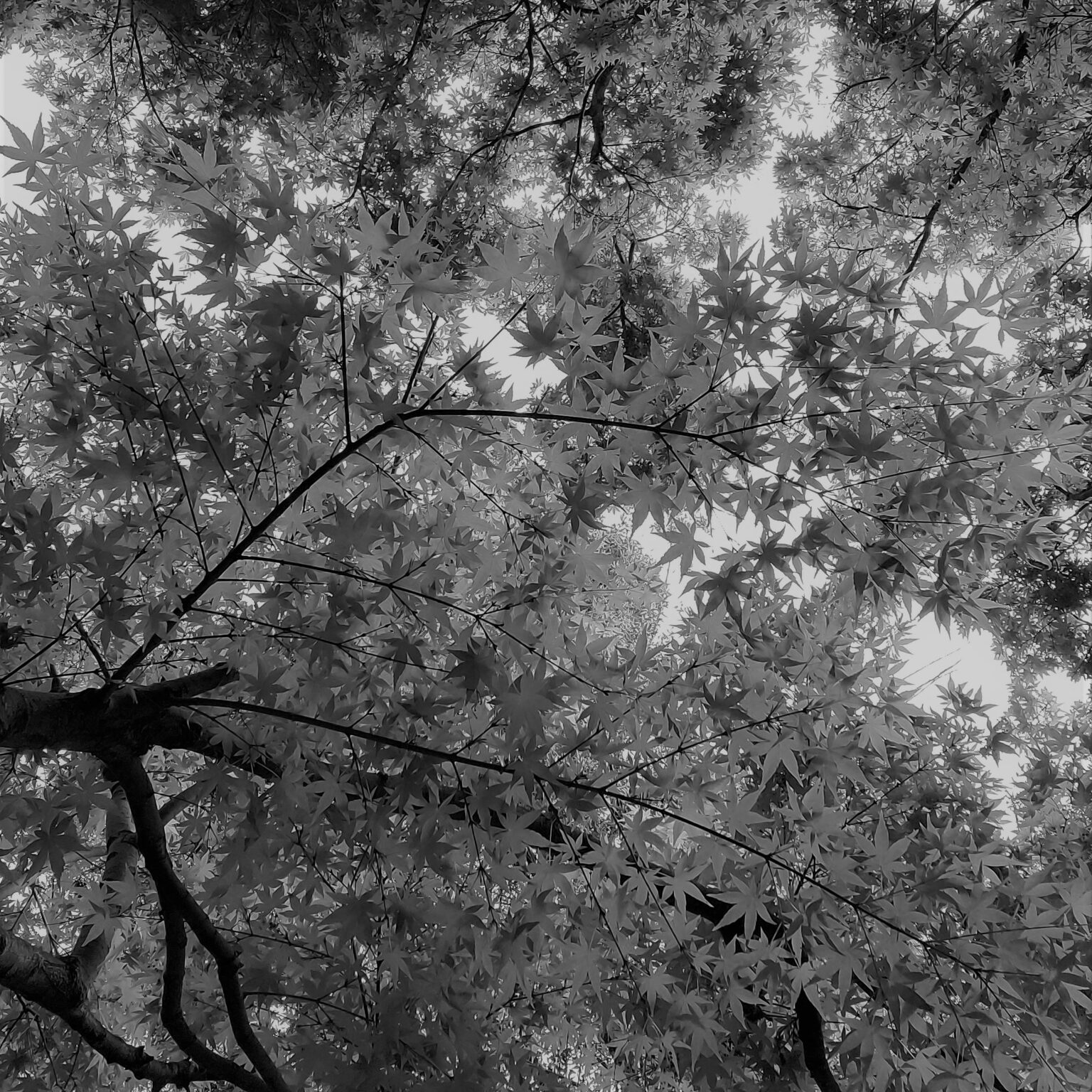 When I was a child, a group of my friends got together and went to my mother and begged her to make me stop telling lies.

First, they verified that my cat was not actually a daughter of the Queen of England’s cat. Then, they convinced her it was time for The Talk. Not the sex talk, which would have been less disturbing, but the “there’s a difference between telling lies and telling stories” talk.

It was awful. But I did learn an incredibly important lesson that day: If you let your audience know up-front that you’re telling a story, they won’t run to your mom all pissed off that you fooled them again.

This was a pivotal moment in my life. It not only made it alright to tell stories, it made storytelling an imperative, because I couldn’t let my stupid friends win. I was still going to tell stories, but now I had immunity.

The door to my entire being was flung wide open that day, and looking back, I realize that stories and storytelling have made my life, and saved my life. The stories inside me and floating around me have always held the keys to my personal growth. They land with heavy lessons and light laughter, and they keep me moving forward.

Growth ~ physical, emotional, intellectual ~ is the outward proof that you are expanding into your existence, fulfilling your purpose. Fulfilling your promise. Growth at any speed, monumental or barely measureable, is progress; even small growth is expansion. And regrowth can be the greatest expansion of all.

Ideally, we spend our years reaching for the sky like a young tree hell-bent on gathering up the clouds in its long, healthy branches. But then life comes along and starts pruning away our unruly bits, and sometimes a great storm bears down on us and does the kind of damage that stops growth in its tracks, or at least dials it way back to almost the beginning.

This is a true story, and it’s a story about how being true to yourself is the only way to be alive.

About ten years ago, my friend Michael was felled by the most dramatic aneurism his doctors had ever seen. We were told he’d probably live in a vegetative state, if he lived at all. His brain, figuratively speaking, had been pruned back so severely that there was little hope he would return as Michael.

When he was a child, Michael had been one of those kids who was forever taking things apart to see how they work and taking new paths through town to see where they led – never mind putting the broken appliance back together or getting to school on time, if at all. To Michael, that was all beside the point. He wanted to know the secrets in everything around him.

As a young man, Michael became a spy in the cold war, serving as a cryptographer overseas with the highest security clearance – he was that clever. He spent his work hours breaking codes and his downtime exploring the countryside, feeding his mind and soul with the perfect food in the prime of his life.

Deciphering patterns and creating maps in his mind had once made Michael zing. As he slowly began recovering from the aneurism, his girlfriend recognized the tiny, tender shoots of regrowth in his consciousness. Knowing and loving what makes Michael tick, she started doing very basic word searches with him, word searches designed for children learning to read. She had to work slowly and methodically with Michael to show him how to do it. And then a switch flipped and he got it. She gave him a harder one, and he did it. And another. And another. Each time he mastered one level of difficulty, she offered him the next level. Within a very short time, he was doing the toughest word searches she could find.

The act of codebreaking had triggered something amazing in Michael’s brain. Light switches flipped on everywhere and he started progressing in leaps and bounds. I picture an explosion of connections like Spring in Alaska. One day the trees are bare, the next morning everything is thrumming with the abundance of new leaves.

It took several years for the broken threads of his conscious mind to send out new shoots, reconnect, entwine and return to their earlier strength, but they have. He’s back to the Michael we know and love, insatiably curious and late for everything because he took a new road down from the hills.

The same year as Michael’s aneurism, my marriage ended once and for all. While Michael was rebuilding his life from the inside out, mine was falling apart from the outside in. I moved my kids across country twice in 12 months and lost my network, my co-parent, my support system, my career. I gained things I had never signed up for: Being a single mother, unemployed, unable to write, crushed by the weight of one soul-sucking thing after another. While Michael was lost somewhere inside a mind that was struggling to function, I was lost inside a nightmare that wouldn’t end.

He fought to come back to his life; I fought to disappear as far out of mine as I possibly could. I pretended through my life, happy on the surface, dangerously depressed just under the topsoil and deep in my roots.

And then one day a friend growled at me. “You are not half the woman you used to be. I hate this,” he said. “Let’s bring you back to life.” The writers group was his idea, and he stayed with me, stays with me, as each stage of To Live and Write develops. He knew in his gut that if I started exchanging stories again, I’d be okay. And he was right.

Today, I feel myself expanding into my purpose, fulfilling my promise, and it is truly like growing back into who I really am.

If I am ever cut back as far as Michael was, or I start to wither into that dark place where I forget who I am again, tell me stories. Regale me with yours; ask for mine. Bring me back to life and love with the creatures of your imagination, the power of your memoir, the curious notions and fascinating red herrings of your great mysteries.

And when I die, turn me into a tree. Sit under my branches, sprawled on the grass with your picnic baskets and bottles of wine, and tell me more. Look up at the sky through my leaves and know that as long as there are stories filling the air around me, I’m still expanding into my purpose, fulfilling my promise. Bring the Queen and my cats, because I hear she likes a nice afternoon away from the palace, hanging out with the great great great grandchildren of her cat.