Something Short: A Story for a Prompt: Unrequited

Something Short: A Story for a Prompt: Unrequited 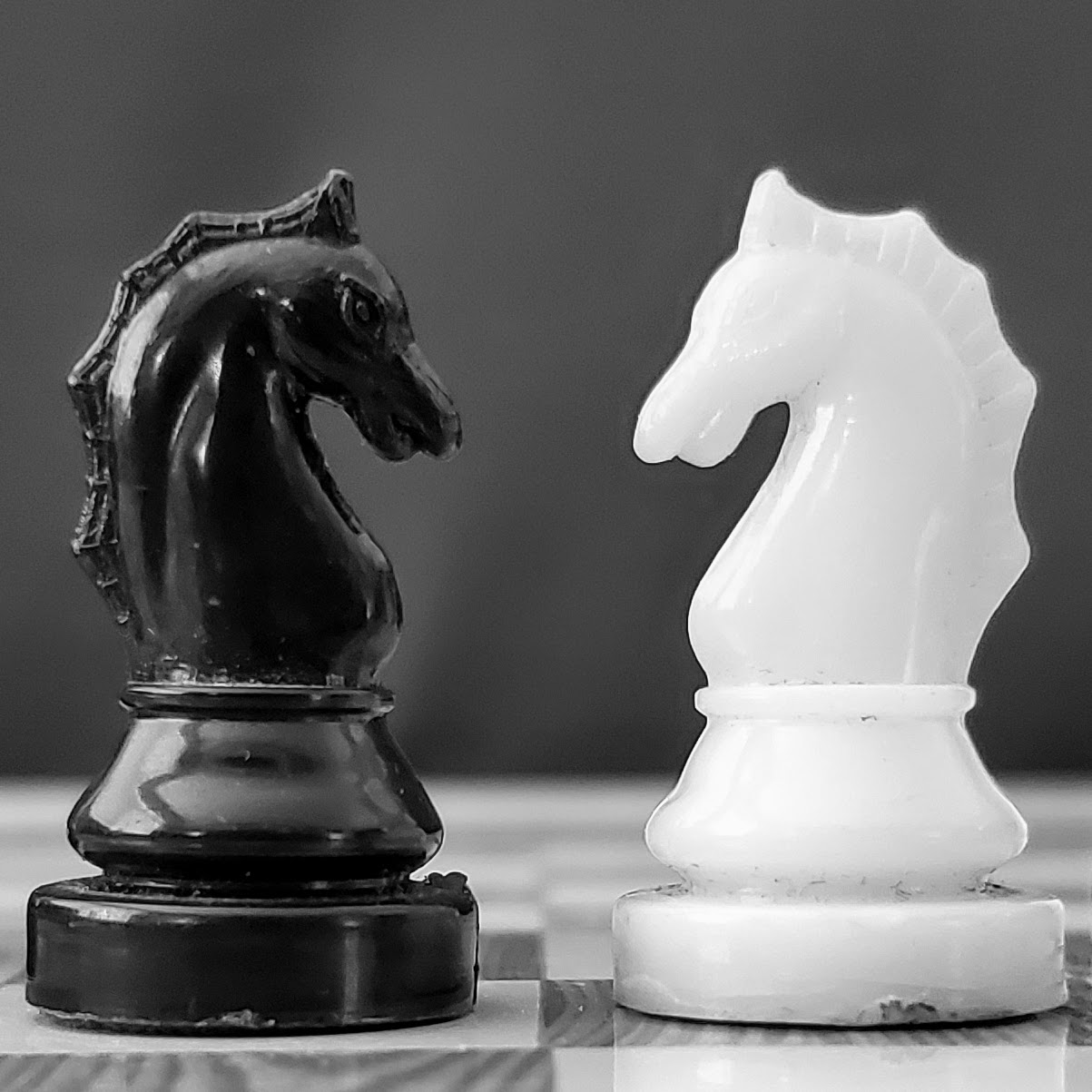 Vicky lingered alone for a moment, gazing down on the face of Uncle Milo, her mouth set in a firm, tight line, as if a single flutter would bring an avalanche of emotions crashing into the small chapel, smashing the windows and blowing the walls off the foundation.

Behind her, hushed voices and sympathetic clucks from the front row of mourners. “Accident prone. Both of them.” “Poor things; it runs in the family.”

Waiting politely for the whispers to settle, Vicky concentrated on the white satin lining of Uncle Milo’s casket. Smooth and cool under her discreet fingertips, and impossibly clean. Not a spot or a stain anywhere, but then, all that was over now, wasn’t it?

The game was “Through the Rabbit Hole,” and Vicky was four. Uncle Milo came to visit every two years, and when she was this little, and very small, mother left her to play with him in the living room while she made dinner in the kitchen. Milo took up his hot Irish coffee and settled back comfortably on the corner cushion, one arm draped along the back of the couch, one leg crossed over the other, ankle on knee, leaving a wide enough gap for Vicky to climb through.

Up she climbed, through the space between thigh, thigh, shin. Crotch. Then down she swarmed again, giggling with delight that her tall, handsome uncle was sitting still long enough to let her climb, dive, climb, dive, climb through the rabbit hole between his legs, over and over, not even caring that she rubbed hard against his pants on the way up, and then again on the way back down. His glowing eyes and lopsided smile made her think of old-fashioned cartoons, and that made everything funnier.

But then Vicky ruined everything. She popped up into Milo’s lap way too fast. Vicky’s head bounced off the bottom of Milo’s mug. Hot whiskey and coffee flew up then fell down all over the front of his pants. With a yelp he sprang to his feet, cursing and yelling. Vicky froze in fear, too scared to scream, watching a monster take over her uncle’s face.

The game was “Catch the Spider,” and Vicky was six. Uncle Milo was back for another visit, this time in summer, and mother left her to play with him in the family room while she busied herself with laundry in the basement. A tall, icy pitcher of mother’s famous sweet tea and a big plate of oatmeal cookies sat on the small table between them. Milo made Vicky giggle again, his big, hairy hand chasing her little one around the table top, the bulky class ring on his finger looking for all the world like the eye of a giant cyclops spider.

If Vicky was fast enough, she caught the spider and sent it scurrying. Squealing with laughter, she smacked it off the edge of the table. Swat! from her arm. Swoosh! from her tummy. Shoo! from the top of her leg where his spider legs brushed the front of her white cotton panties and made her tummy flip and squeeze. Uncle Milo started making that weird cartoon face again, and Vicky remembered that face meant bad things happen. So, Vicky made a bad thing happen. Confused, she squealed again and shot her arms out across the table without even meaning to, and oh no! Vicky knocked the entire pitcher of sweet tea into Milo’s lap.

Uncle Milo’s anger erupted like a volcano. It chased her all the way down the hall and up the stairs to her bedroom, where she locked herself in the closet and curled up in a tight ball until the pounding in her heart and the new, horrible ache in her tummy went away. Mommy and Uncle Milo came to soothe her through the closet door, saying everything was okay, she could come out now, it’s okay to be accident prone.

The game was “Wrestle in a Blanket Fort,” and Vicky was eight. Once again, Vicky ruined everything. She got herself tangled up in the blankets and pulled the chairs down right on top of Uncle Milo and Mommy’s big bowl of fruit as well – shattering the glass and spoiling all the fruit and cutting the palms of Milo’s hands and his knees when he tried to crawl his way out of the ruins of the fort. He’d been so excited. Now he was just sad.

The game was “Lost on a Back Road,” and Vicky was ten. They barely made that wrong turn onto the long empty road between the fields and GOD DAMMIT! Vicky opened a 2-liter bottle of Coke without asking. Accident prone idiot! The whole freaking soda exploded in the back seat of his bright blue 92 Camaro. He yelled and she cried all the way home, and it was the fastest trip from the store to her house on all the right roads, ever.

The game was “Sleepover While Mommy’s Away,” and Vicky was twelve. And this time, the accident was a hard shove at the top of the stairs. And Uncle Milo’s body bouncing down, down away from her in the dark, that leering cartoon face the last thing he gave her before the fall.

At his funeral, Vicky looked down at Uncle Milo, seeing right through the undertaker’s make up to the real monster. For the last time, she counted back through their games: Rabbit Hole. Spider. Wrestle. Back Road. Sleepover.

Bending over the casket, the slight pre-teen girl let one small smirk of triumph dance across her face. “You were wrong, Uncle Milo,” she whispered to the dead man. “The game was Accident Prone. And I won.”